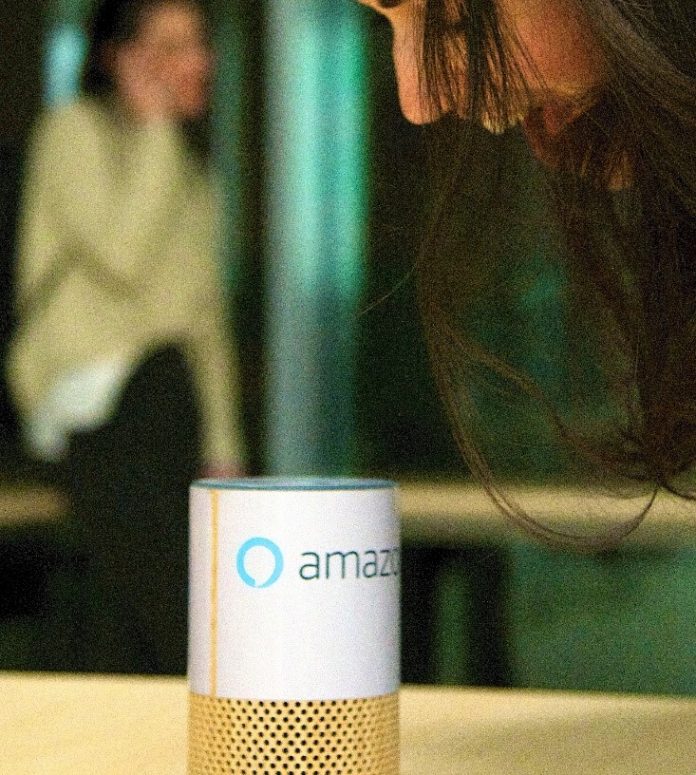 On March 17, the Quarterfinal Period of the Amazon Alexa Prize Contest was closed and evaluated. The CTU Alquist team was clearly one of the top 6 teams advancing automatically to the semifinals based on the highest average customer ratings during Quarterfinal Period.

The total of 9 teams is participating officially in the Semifinals from March 20. They will try to persuade the users and Amazon itself until April 29 that they will deserve to be among the top three teams to compete in the Finals for scientific recognition and financial rewards.

We keep the fingers crossed and good luck to Alquist in the Semifinals especially in the current paralyzed time!

Time
Schedule of the Contest (still valid according to the Amazon)