ČVUT CIIRC
Home News The Night of Scientists took place in the CTU-CIIRC building for the... 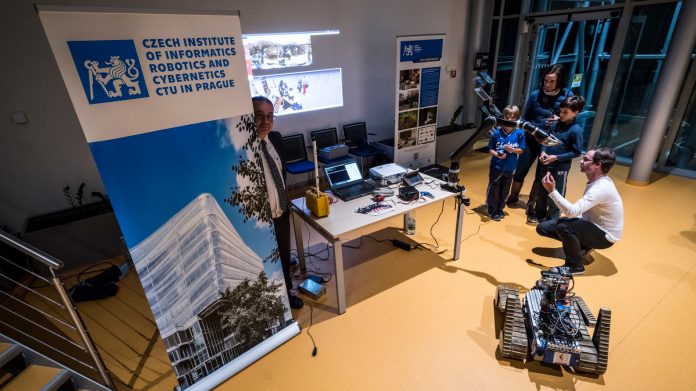 CTU joined the nationwide science and technology popularization event Night of Scientists this year as well. It was held on 6 October, from 17.00 to 23.00, and its theme was mobility. Throughout the evening and into the night, those interested could learn about interesting projects from CTU in Prague and inspect premises which are not accessible to the public during normal operation.

The program of the event this year offered a record number of CTU faculties and institutions. The main attraction was the presentation in the CTU – CIIRC building, which for one night became a common home for the Czech Institute of Informatics, Robotics and Cybernetics, the Faculty of Transportation and the Faculty of Biomedical Engineering.

In addition to touring many interactive exhibits and excursions, visitors from the general public have been extensively involved in lectures and discussions. One of the lectures was given by prof. Ing. Václav Hlaváč, CSc., deputy director of CIIRC. He presented the TRADR project (Long-Term Human-Robot Teaming for Robot Assisted Disaster Response). In 2016, TRADR project deployed two ground robots and three drones in Amatrice, Italy, to assist the post-earthquake response. The robot itself was present as well and visitors could see it when working.

Altogether, 3500 science-thirsty visitors passed through the gates of CTU during the evening. 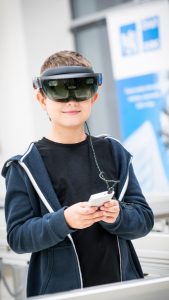 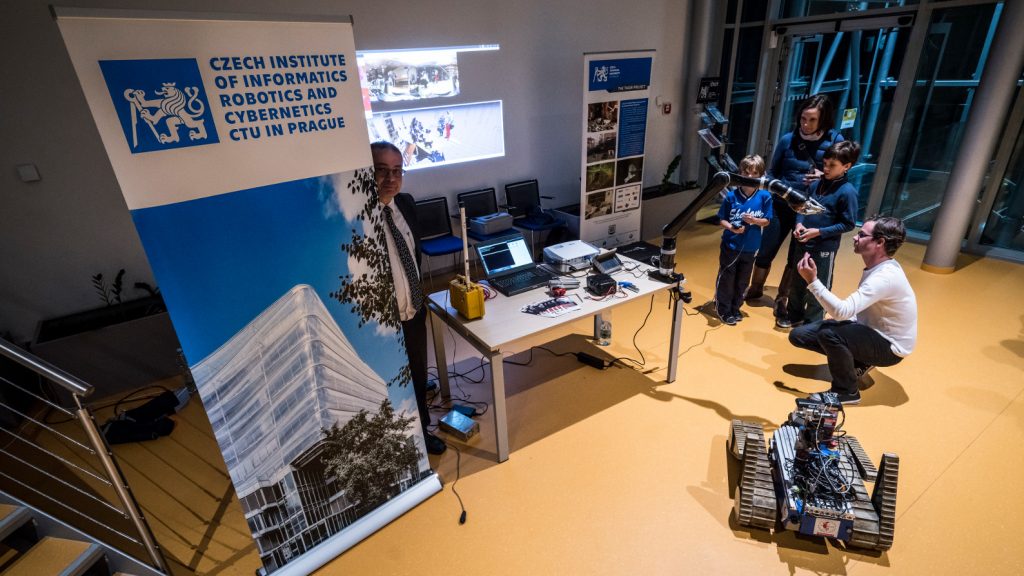