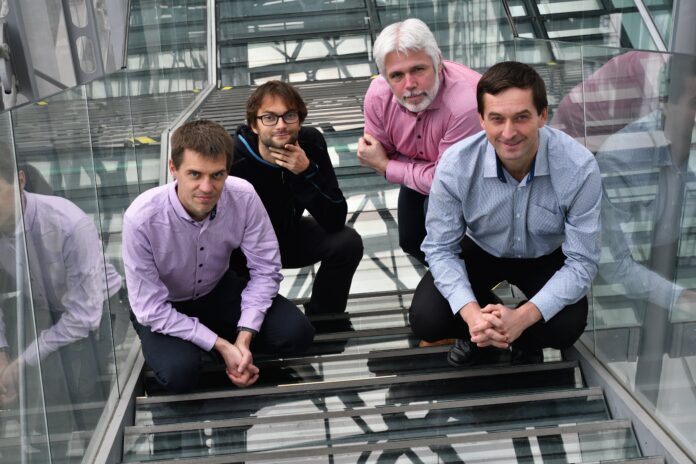 In the evaluation of research institutions according to the 2017+ methodology for 2020 in the field of applied results (the methodology indicates these results as a category of social relevance) the result from the Department of Industrial Informatics CIIRC CTU called „Scheduling Algorithms for Time-Sensitive Networking“ by Marek Vlk, Kateřina Brejchová and Zdeněk Hanzálek obtaind the highest grade. It is also the only Czech result in the field of computer science that received the top rating.

The evaluation of selected scientific results carried out by the Research, Development and Innovation Council according to the Methodology 2017+ is an important indicator of the quality of research organizations.

The planning algorithm developed at CIIRC CTU integrated the manufacturer of TSN switches as a key part of its tool focused on the configuration of the TSN network. At the moment the solution has already generated almost four million crowns for CTU.

The algorithm has solved the difficult problem of combinatorial optimization, so the result is needed to derive efficient and reliable plans for security applications requiring both time determinism and high throughput, such as automated cars, high-end audio / video, robotics and industrial production lines.

The same department also scored another highest rating in the field of basic research (the methodology refers to the contribution to extending human knowledge) for the result  called „Energy Optimization of Robotic Cells“ by Libor Bukata, Přemysl Šůcha, Zdeněk Hanzálek and Pavel Burget.

Unlike most articles in this area, we have proposed a holistic view to robotic cell optimization, not just individual robots. It is thus possible to achieve greater energy savings and we were the first to identify all essential aspects influencing the energy consumption of industrial robots. The model considers more optimization aspects such as alternative robotic paths and the application of power-saving modes of robots.  Moreover, the algorithm is able to solve instances with large robotic cells with up to 12 robots, compared to existing approaches dealing with up to 6 robots only. This solution was applied on an existing robotic cell in Škoda Auto with a consumption of 400 kWh per week. While maintaining the original production cycle, a 20% saving in the electrical energy of the robots was measured. The project implemented in cooperation with Blumenbecker won the Industry 4.0 Award of the Confederation of Industry and Transport of the Czech Republic.

For more info, watch the video

More on Methodology 2017+
Evaluation Results 2020 (In Czech language only) 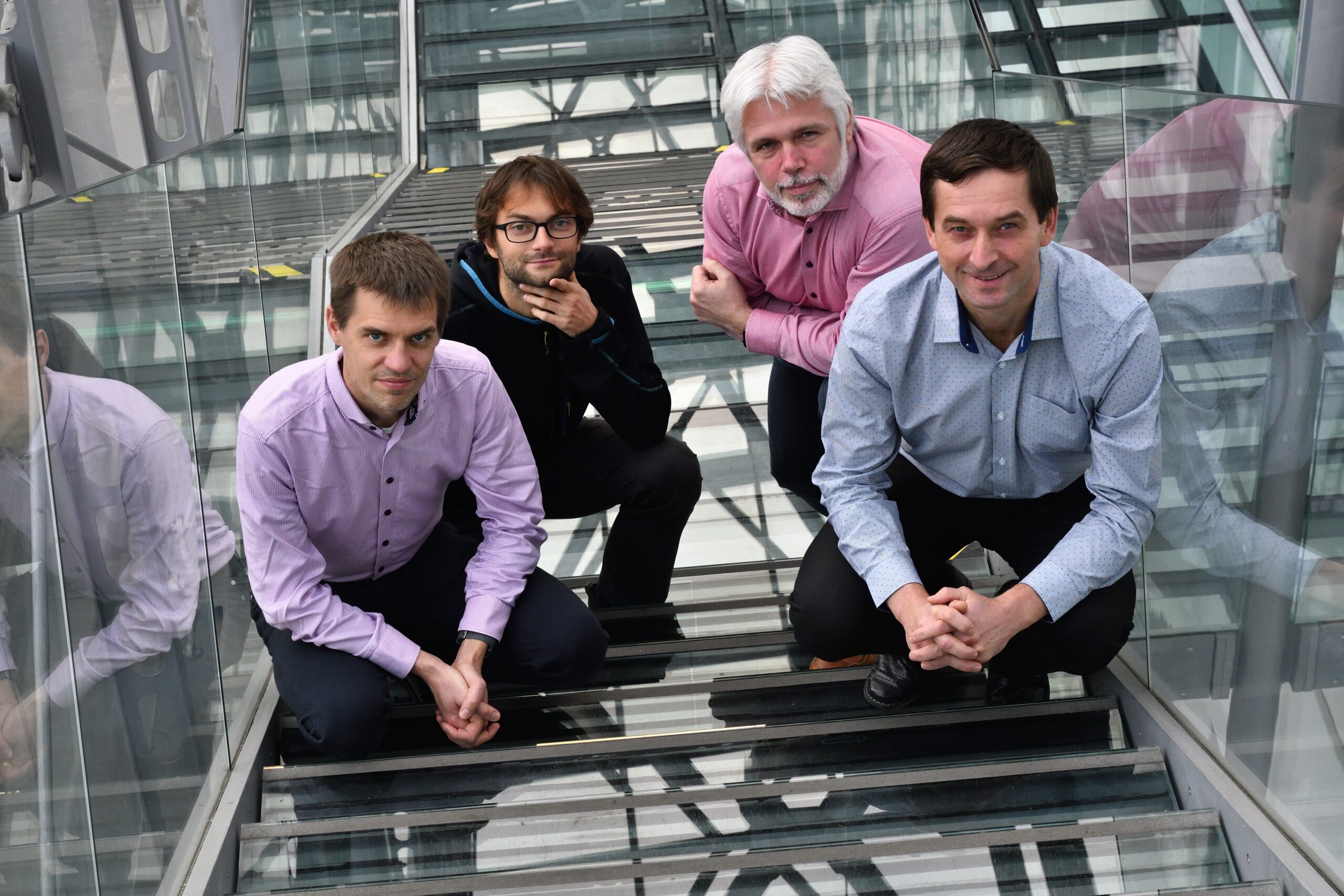