Home News Czech Musicians would like to express thanks to CTU in Prague, teams... 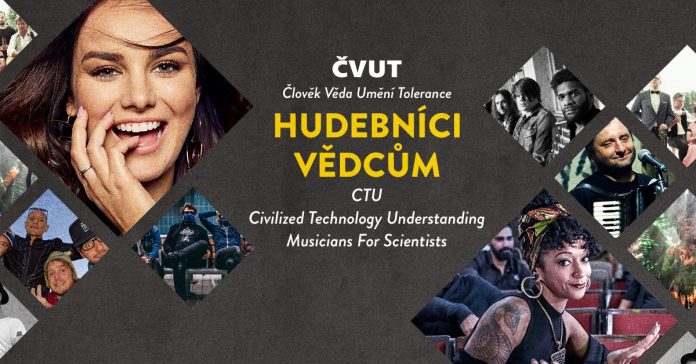 On behalf of the Rector of CTU doc. Vojtěch Petráček, we would like to invite you to a virtual music festival of 9 bands and musicians who wish to express their warm thanks on behalf of the public to all experts for what they have created and still continue creating for the public at the difficult time of the coronavirus pandemic.
The event with the motto „Musicians to Scientists: Man, Science, Art, Tolerance“ will take place in Lucerna Music Bar on Wednesday, 13 May 2020 from 16.30 to 23.00.

Ewa Farna, The Atavists, TamTam Batucada will perform with the Vibrasil Samba Show, VANUA 2, Wohnout, N.O.H.A., Circus Ponorka, Vašek Koubek and Tomáš Matonoha & Inspektor Kluzó. The scientists and leaders of individual teams will be interviewed during the breaks between the performances and the host of the whole show will be the Rector of CTU doc. Vojtěch Petráček.

The music festival will be streamed on: https://youtu.be/K0CkCZza-fs

The broadcast in Czech and English will be streamed worldwide, for example via websites of Czech Centers Abroad, embassies and websites of the Ministry of Foreign Affairs of the Czech Republic, universities and student organizations, hospitals and festivals websites, music groups, theaters and many other organizations.
Thanks to Lucerna Music Bar´s concept called “eKoncert”, the audience will be able to “enter the club” directly using video technology. Instructions on how to join will be available in the upcoming days. Follow us every day to find out more – we will be introducing the individual performers.
Live stream is run by the Audiovisual Center of CTU students (AVC – Audiovizuální centrum studentů ČVUT). 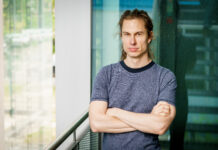