We offer a concise view to CIIRC CTU history shown as a bulleted list in the reverse chronology. Some list items provide links to a more detailed page. 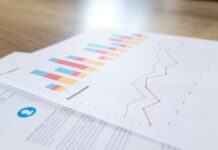 Barometre of the Czech industry - growth of prizes and lack... 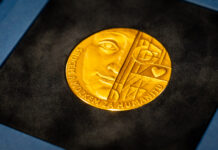 Medals from CTU rector for help during the crisis 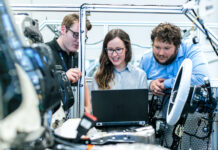 How can SMEs & Start-Ups Advance in the Digital Transformation? The... 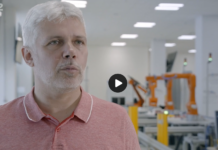 CT documentary Industrie - the factory of the future from CIIRC...