ČVUT CIIRC
Home News CIIRC CTU has the ambition to significantly advance the research of artificial... 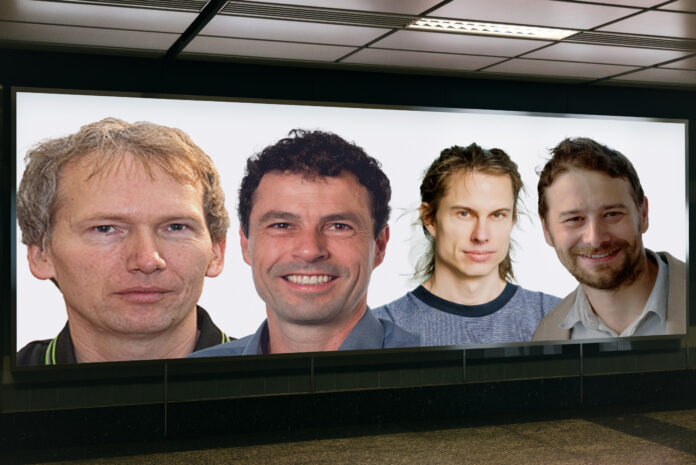 A new department has been established at the Czech Institute of Informatics, Robotics and Cybernetics of the Czech Technical University (CIIRC CTU), which aims to advance research in the field of artificial intelligence. The institute has long been involved in artificial intelligence, machine, deep or reinforcement learning in all of its departments across – from robotics and industry, to energy and healthcare, and has always considered this area to be key. Establishing of a new department is the logical result of a long-term and deep interest in artificial intelligence, which will strengthen basic research in particular. The guarantors of research excellence is its head, Josef Urban and group heads Robert Babuška, Tomáš Mikolov and Mikoláš Janota. 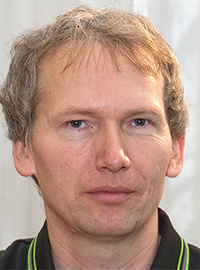 Josef Urban, head of the new Department of Artificial Intelligence, focuses his research on automatic reasoning, such as solving mathematical problems and verifying complicated software using automatic verification. In 2020, he has completed prestigious ERC AI4REASON project, focused on combining methods of automatic reasoning and machine learning. „This week, Tomáš Mikolov and I each gave a keynote lecture at the AGI conference – Artificial General Intelligence – the main conference focused on general artificial intelligence. We are probably the only university in the world that had two keynote presentations at this conference at the same time,” says Josef Urban, who managed to assemble a very interesting international scientific team for his department.

Watch Keynote by J. Urban – Towards
the Dream of Self-Improving Universal Reasoning AI

Watch Keynote by T. Mikolov – AGI: Why and How? 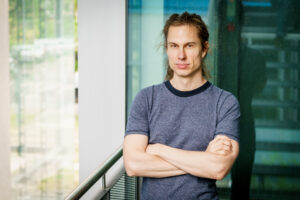 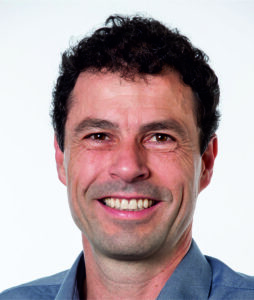 Robert Babuška is a group head of the Machine Learning team and focuses mainly on deep learning research and reinforcement learning. He and his team develop machine learning methods primarily for robotics applications. Robert Babuška is the principal investigator of the OP RDE excellent teams Robotics for Industry 4.0. In September 2021, the IEEE IROS conference was held, organized by CIIRC CTU, and prof. Babuška served as a program chair. The conference was attended online by almost three thousand scientists in the field of world robotics. 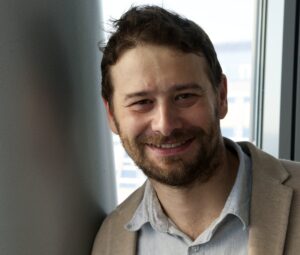 Mikoláš Janota also deals with automatic reasoning and formal methods. Mikoláš Janota came to CIIRC ČVUT from the Instituto Superior Técnico in Lisbon, Portugal, to implement his ERC CZ grant. He will lead a group of Formal Methods in the newly created department.

The long-term strategy in the field of artificial intelligence at CIIRC CTU is based not only on scientific excellence but also on cooperation with foreign organizations – from scientific institutions and specialized structures to (especially) European projects. The prestigious organizations CLAIRE and ELLIS have their Czech branches here, which strive to strengthen international sovereignty and the development of artificial intelligence, especially within Europe, as a counterweight to the AI ​​powers of the USA and China. CIIRC CTU also participates in Czech projects such as the National Competence Center – Cybernetics and Artificial Intelligence and actively cooperates with teams from other Czech universities.