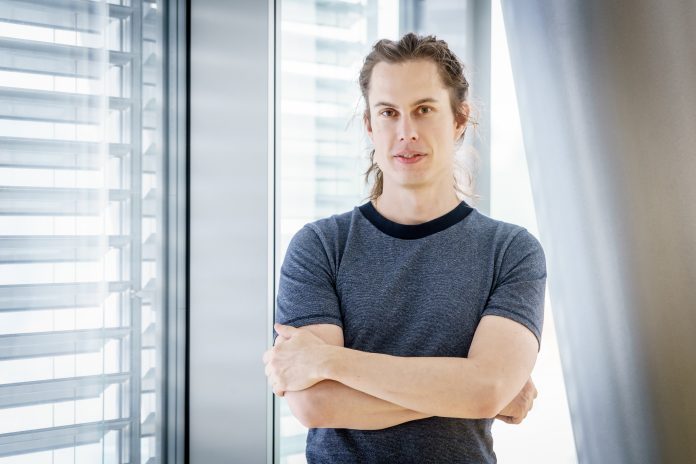 Artificial intelligence (AI) research and development company, GoodAI, has awarded $24K of a $300K fund, to a group of researchers from the Czech Institute of Informatics, Robotics, and Cybernetics CTU, in order to carry out a project that both parties believe will advance the progress towards human-level artificial intelligence. The project will be led by Senior Researcher Tomáš Mikolov, who invented the popular Word2vec natural language processing algorithm and recurrent neural language models, and has previously worked as a research scientist at Facebook AI and Google Brain.

The goal of this research project is to build on and improve novelty search, essentially allowing AI to learn and discover new things during its lifetime, rather than learning only through maximization of some objective function.

To do this the team will explore areas where novelty arises from basic principles such as the way an environment is constructed. The project will attempt to simplify and generalize ideas previously published by researcher Kenneth Stanley and will study AI agents trained in virtual maze worlds where they will be rewarded for reaching new parts of an environment. During the research, the objective function and environment will undergo modifications to encourage behavioral novelty as agents that behave differently than the general population will be rewarded. One of the key takeaways will be insights into what environment and agent properties drive novelty in agent-environment interactions. This research could have far-reaching implications for the development of AI algorithms that operate in environments where rewards are very sparse and ultimately help in our quest to develop human-level AI.

The grant is the first to be awarded as part of the $300,000 GoodAI Grants Initiative which aims to fund researchers, or research groups, from across the world who are interested in tackling some of the open questions related to GoodAI’s Badger Architecture. The grants are still open and will be awarded to researchers working on a variety of topics including multi-agent reinforcement learning, learned communications, graph neural networks, learned optimizers, modular meta-learning and many more.

Marek Rosa, Founder, and CEO of GoodAI, said: “It is a pleasure to award this grant to Tomáš and his team, at GoodAI we admire the research he does and are looking forward to this collaboration. Since announcing GoodAI Grants at our recent Meta-learning & Multi-agent Learning Workshop we have had a great response from researchers across the world and expect to be awarding more grants in the coming week.”

Tomáš Mikolov, Senior Research Scientist at the Czech Institute of Informatics, Robotics, and Cybernetics, said: “I am very happy that our research project will be supported by GoodAI, and am looking forward to future collaborations on developing new approaches to solving AI. I find it amazing that Marek takes AI research so seriously, and that he works already for years on what might be the biggest research problem for mankind in our lifetime.”

GoodAI and the Czech Technical University are both part of the prg.ai initiative which aims to strengthen the AI ecosystem in Prague by fostering collaboration, research, and innovative companies with the aim to make Prague a world-class AI hub.

GoodAI is a research and development organization based in Prague with the goal to develop general artificial intelligence – as fast as possible – to help humanity and understand the universe. It was founded by CEO/CTO Marek Rosa in January 2014 and now has over 30 research scientists, engineers, and consultants working across its divisions.