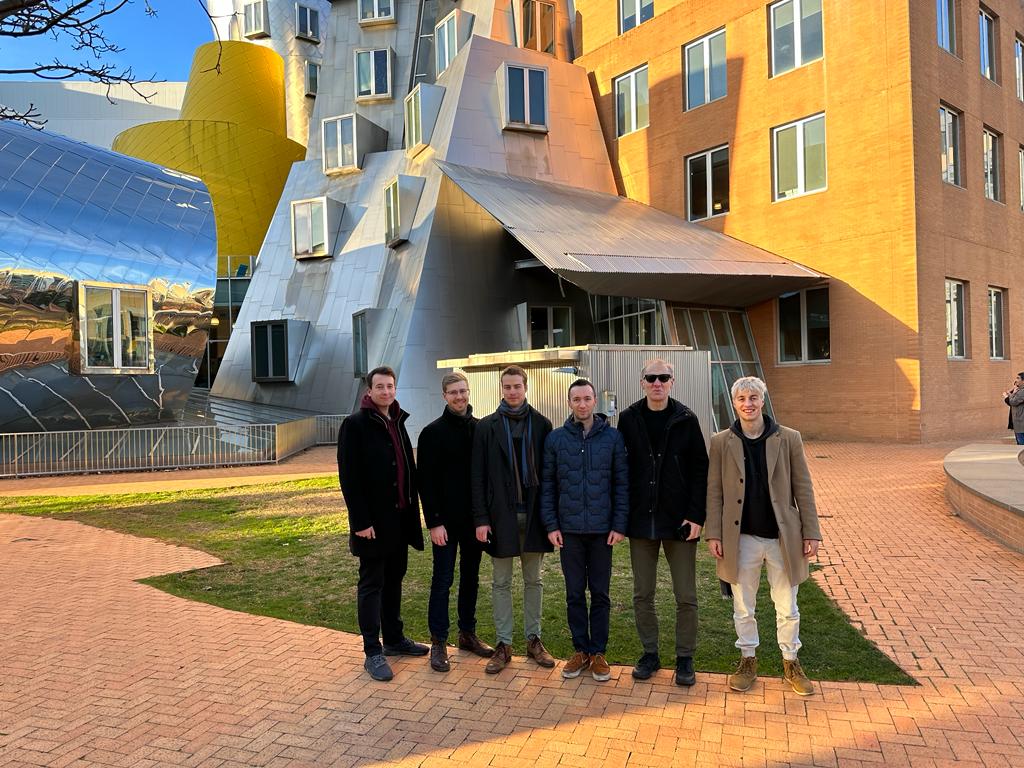 Just before the Christmas holidays, Amazon released a press release that is sure to please everyone interested in conversational AI – and chatbots in particular. Through this it revealed the names of the nine teams that were selected to compete in the fifth annual Alexa Prize SocialBot Grand Challenge international competition. And of course, the Alquist team from our institute, the winner of the last round, cannot be missing among them.

The fifth round of the Alexa Prize competition, whose first year dates back to 2016, started in  December last year with a Bootcamp meeting of nine selected teams in Amazon´s Boston Tech Hub, USA, where the teams were onboarded and trained. The nine competing teams include five returning teams we know from previous years (with two of them winning a medal – our Alquist and Chirpy Cardinal from Stanford University) and four newcomers. As in the previous years, Amazon will provide its latest devices, tools, services and the so-called CoBot platform that teams will use to develop their conversational AI assistants. Moreover, this round of the competition will be affected by devices with screens, such as the Echo screen or Fire TV, thanks to which the teams have another challenge ahead of them – to increase users satisfaction by offering them a conversation with text or video accompaniment.

The Alguist student team of our institute did not avoid certain changes as well. Jan Šedivý, head of the Big Data and Cloud Computing group, remains in the position of a Faculty Advisor. And Petr Marek, who is with Alquist since the beginning, represents the experienced foundation of the team as well. Other four members of the team are new – Ondřej Kobza – Team Leader, David Herel, Jan Čuhel and Tommaso Gargiani (all of them studying PhD or MSc studies at FEE CTU). 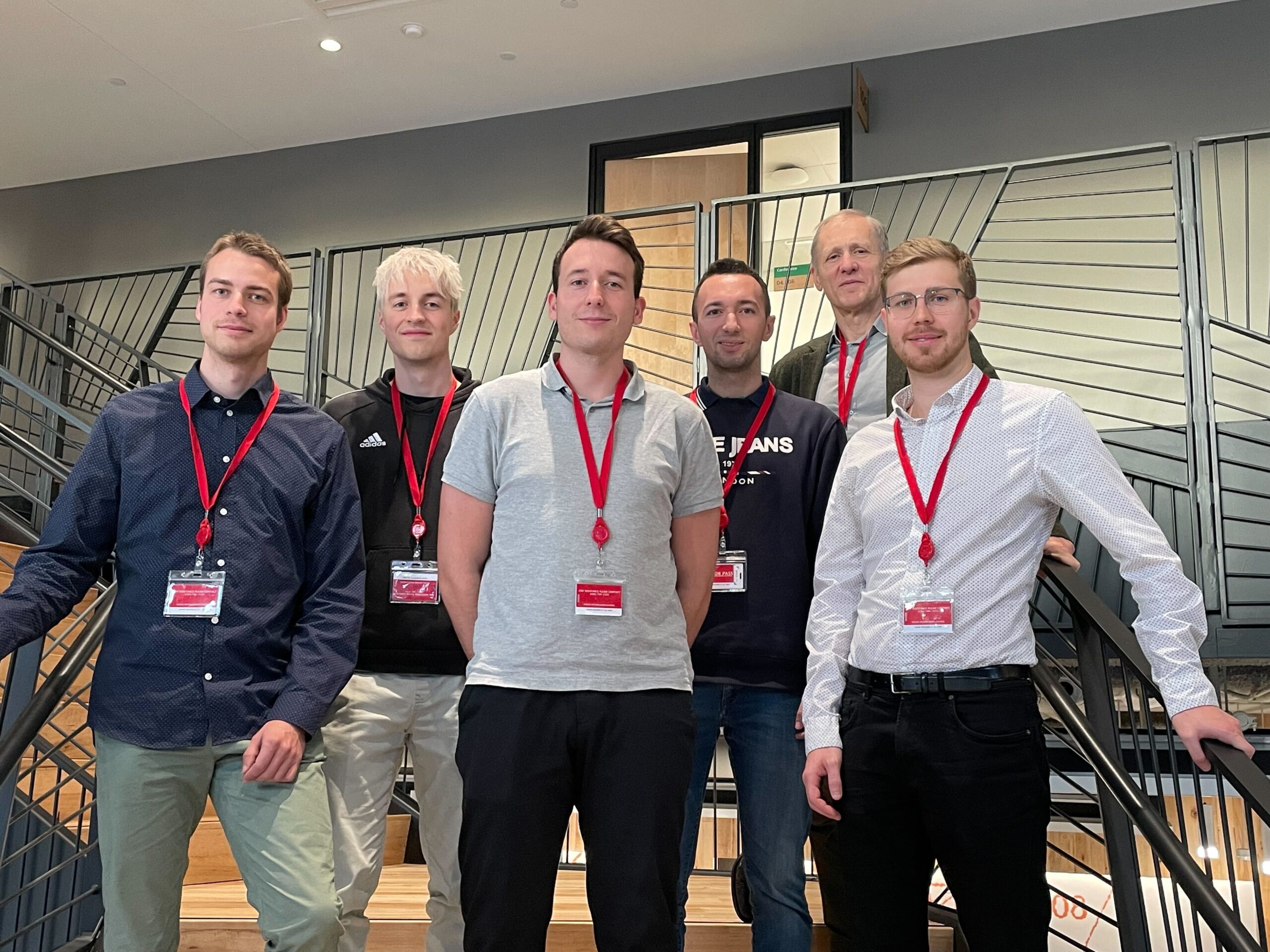 And when can we expect the announcement of the winner? In March, Alexa users will be able to randomly interact and test individual chatbots developed by the teams and rate them. All the interactions, ratings and feedback from users will be shared with the teams to help them improve their socialbots. The finals of the competition will be held in early August and the winners should be known later in that month.

If you will be in March the happy owner of the Alexa equipped device, use the formula „Alexa, let’s chat„, chat and don’t forget to rate the conversation.

You can read the Amazon’s press release from December 21, 2002 HERE.